On Saturday, BEAT Cycling Club’s road season begins with the Ster van Zwolle. This is the starting signal for an exciting season, especially considering that the BEAT team management has decided to aim for a place in the ProSeries in 2021.

Anyone who has been following BEAT Cycling Club for some time knows that it is no secret: the road team, currently active at the Continental level, has the ambition to start at the Pro Continental level beginning in 2021. This season will be important, so the team has enhanced its lineup with strong riders such as Jan-Willem van Schip and Marten Kooistra and sprinter Bas van der Kooij.

Circled in red
Van Schip is still racing in the track world championships this week, so he will not participate in the first road race of the season, the Ster van Zwolle. He will start his season at the Ronde van Drenthe on March 14. He has also circled the Tour of Belgium and the Dutch championships in red on his calendar. An important highlight for van Schip is, of course, also the Olympic Games in Tokyo, where he wants to win medals in the omnium and madison. 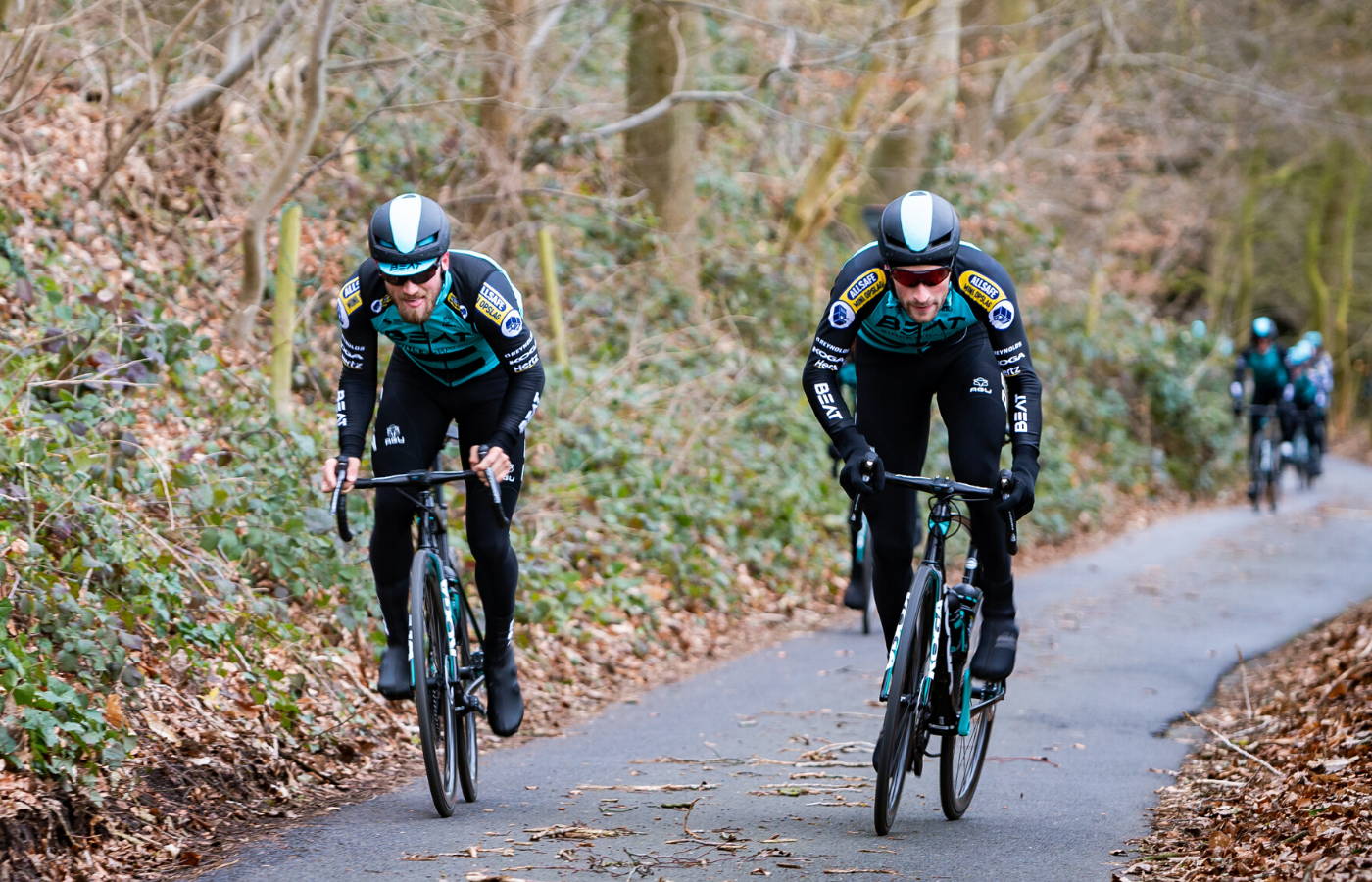 Sprint project
With Bas van der Kooij, the road team wants to perform well in the sprints this season, with the goal of increasing the team’s visibility in the races. In recent years, the road team has come up (just) short in races that ended in a sprint. That is why an ambitious sprint project is being developed. Director Geert Broekhuizen said: “The sprint suits us. At BEAT, we have earned our stripes in track sprinting and we have acquired the necessary knowledge in recent years. Together with Theo Bos we will transfer that experience to the road team.”

Paralympics
The entire club is also looking forward to a special goal: reigning Paralympic champion Daniel Abraham has set his sights on the Paralympic time trial and the scratch race and individual pursuit on the track for this summer. Abraham unexpectedly won gold four years ago in Rio on the road.

Program
Great ambitions deserve a corresponding race program. BEAT Cycling Club has worked hard to get beautiful races on the road program. Broekhuizen said: “If you want to participate in races in the new UCI ProSeries this year as a Continental team, you must register for this with the UCI. We have done that successfully. We have since received wildcard invitations to races such as Bredene-Koksijde, the Scheldeprijs, the ZLM Tour and the Tour of Belgium. These are all great opportunities, so a big thank-you to organizers like Golazo, Flanders Classics and Libéma.”

Racing and training on the windy roads and cobbles of northern Europe, BEAT Cycling depends on the traction, durability and crosswind stability of the Reynolds AR series.