All images and text by Red Bull Bike 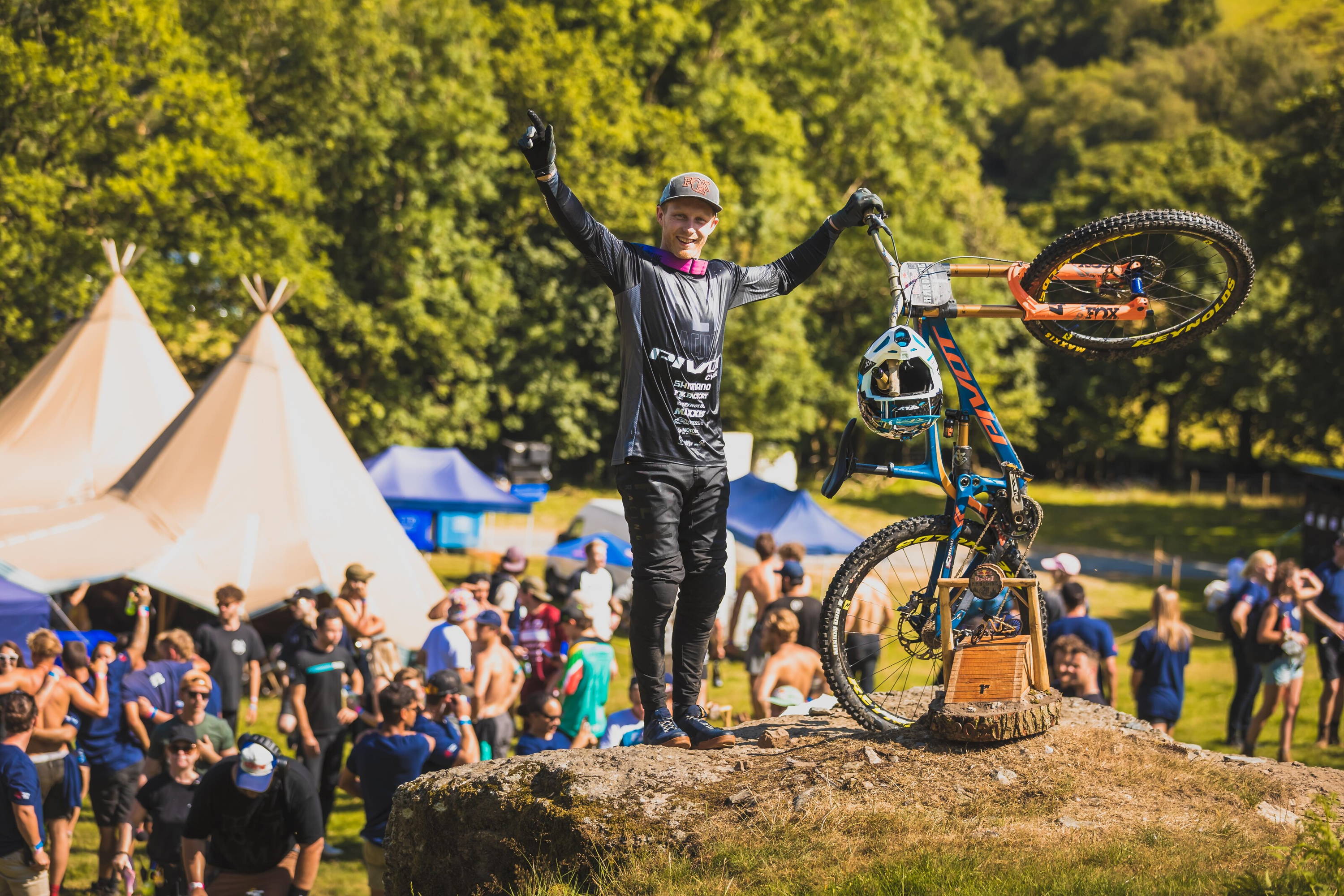 Briton Bernard Kerr was crowned champion of Red Bull Hardline 2021 for a record third victory on Sunday with an incredible time of 2.33.533 as he flew down the world's toughest downhill mountain bike course in Dyfi Valley, North Wales. Here is his winning run:

Kerr, 30, said: "It feels unreal. It's been a tough week, but I honestly couldn't be more stoked. I missed Friday practice, so I'm pretty relieved and happy it's done now. It's been such an amazing week, such a vibe in the camp. Positivity and an awesome atmosphere brings good riding.” 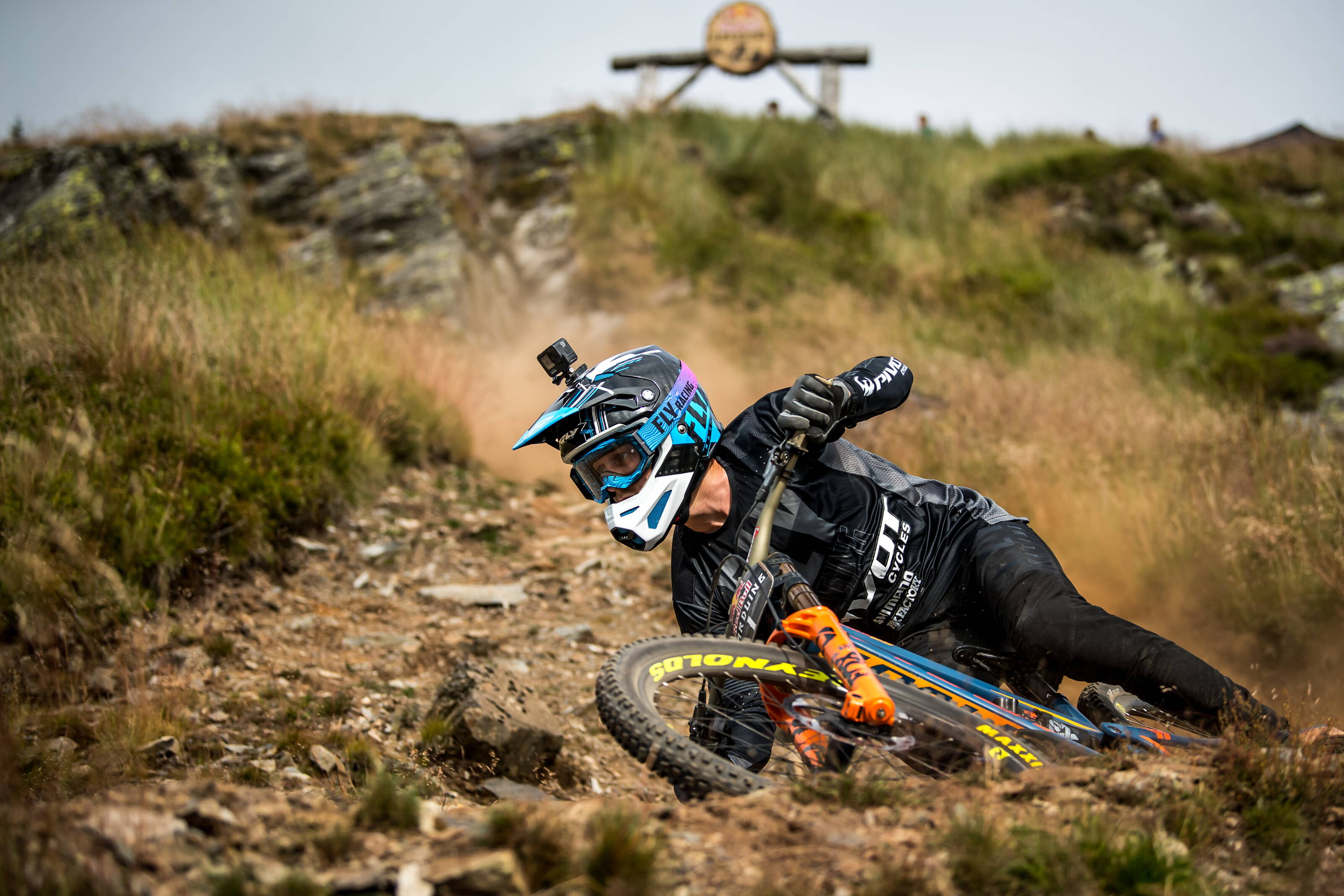 This years Hardline was one to remember. Due to strong winds cancelling Saturday qualification, viewers on Red Bull TV were treated to an extended race on the Sunday, as 24 riders put times down on the course built by MTB legend Dan Atherton.

The racing during the seventh edition was hard and fast early from Josh Lowe and Lewis Buchanan. Adam Brayton - the four-time Red Bull Hardline veteran - threatened the top position midway through the race but it was Matteo Iniguez who was the man to beat for the first hour. 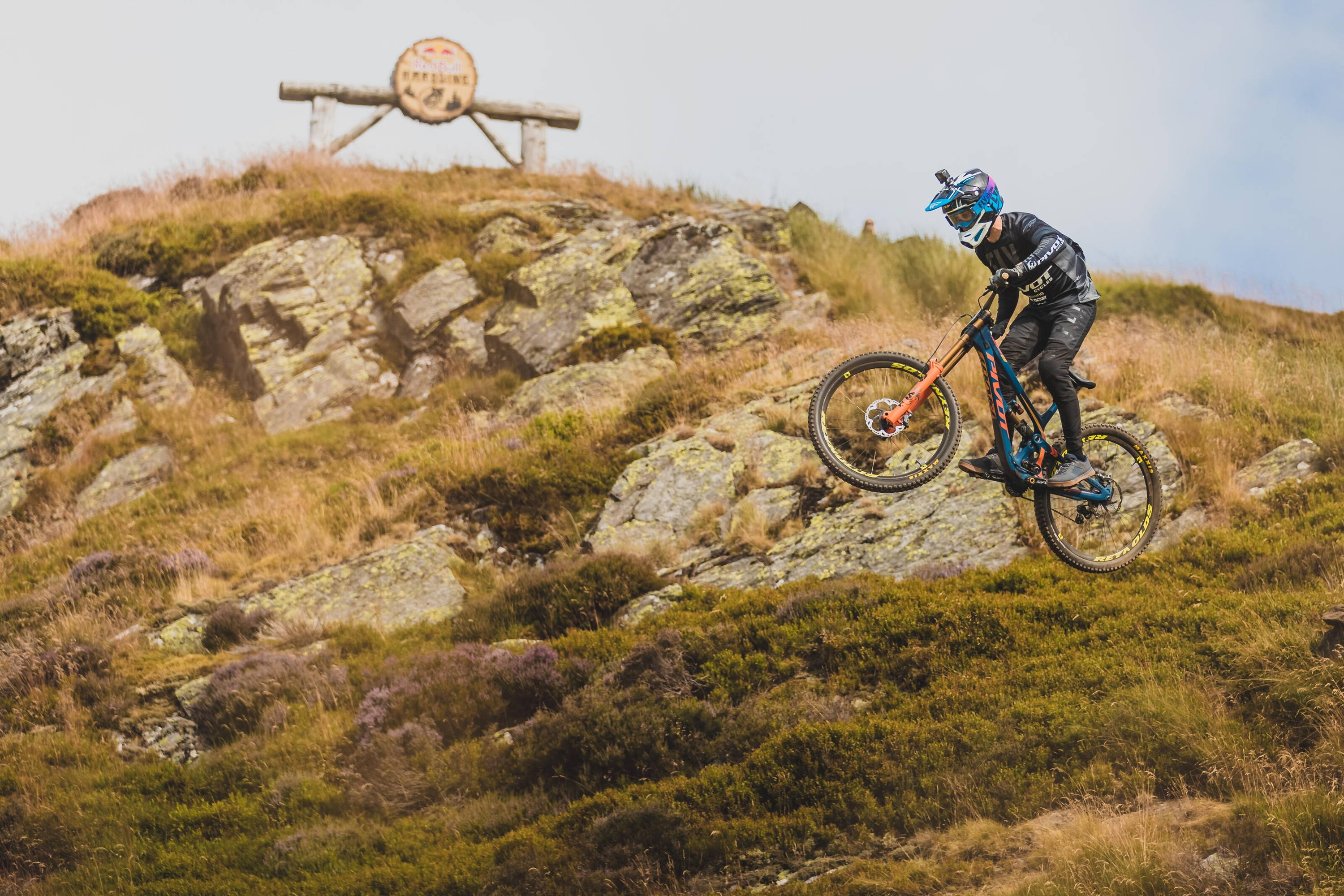 For this year's event Red Bull collaborated with Trash Free Trails, a community-focused, non-profit organization with a mission to protect our trails and the wild places they take us. In the first collaboration from a planned long-term partnership, Red Bull Hardline 2021 has been the first major event to pilot the TFT Approved scheme, an independent self-certification toolkit, that aims to empower and enable organizers to deliver events to the highest possible sustainability standards.

For a full replay of this years Red Bull Hardline, watch the video below: