Featuring 37mm stanchions and our Reverse Arch design the Mezzer Pro is the stiffest Enduro fork on the market… it’s also the lightest. How did we manage to accomplish this you ask? Well, it’s not hollow if that’s what your wondering. In fact, this fork is loaded with technologies such as a fully sealed MC² damper, our proven Dorado air spring, and the life-changing IRT volume adjuster. What does all this mean? It means you no longer need to pick two, you can have the lightest, stiffest, and incredibly adjustable fork all at once.

Please view our documentation at our support site.

Mezzer in the News

“The Mezzer’s a surprise performer, offering an excellent balance between small bump sensitivity and bottom-out resistance. It’s particularly capable no matter how deep into its travel or how hard you’re pushing it. The fork’s performance really impressed me."

“In short, this fork is not only surprisingly light and wicked stiff, it’s also at the top of the suspension tune ability chart.””

“Superiorly the Mezzer Pro works away impacts and provides a lot of confidence to the rider.”

“...Between me and a housemate borrowing the bike regularly, this fork got absolutely hammered for several month straight, but didn’t stutter once.”

The Manitou Dorado Air spring system contains a unique balancing valve that equalizes the positive and negative air chambers during the air fill process. This gives the spring rate a consistent feel without any flat or dead spots in the stroke, along with giving riders of different weights the same initial stroke feel.

Infinite Rate Tune (IRT) allows for advanced spring tuning by independently adjusting air pressures in the beginning and end stroke. IRT technology creates a secondary positive air spring that effects only the middle to end stroke of the fork. This allows the main air spring to be set to lower pressures for improved small bump sensitivity while maintaining mid-stroke support and moderate to aggressive end-stroke ramp-up. 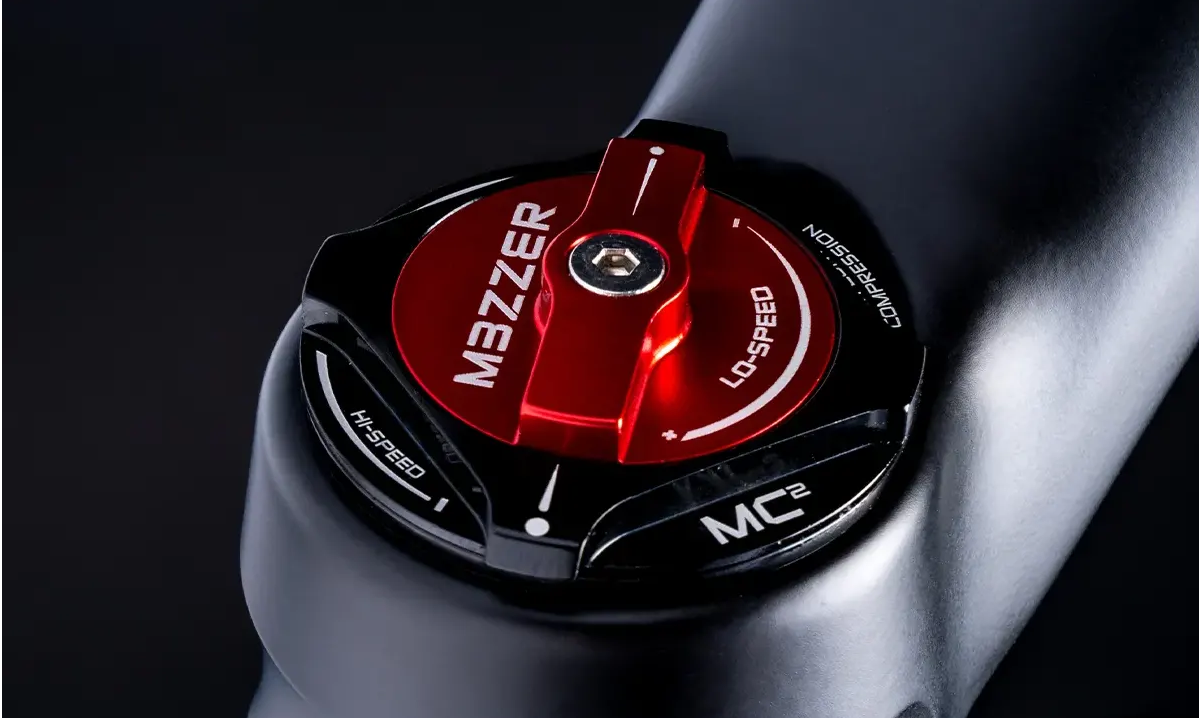 The Mezzer features our fully sealed cartridge MC2 Damper technology that provides an independent HSC circuit providing an adjustable high-speed blow off point combined with a LSC circuit providing adjustment for chassis control and small bump sensitivity. This cartridge utilizes a bladder with a blow off valve to prevent rupture under high pressures and keep your damping controlled and consistent no matter the terrain.

The Mezzer is internally travel adjustable from 180mm down to 140mm. This is done quite easily by adding or removing the supplied travel spacers included in every box. For full details and step by step instructions visit the service manual found here 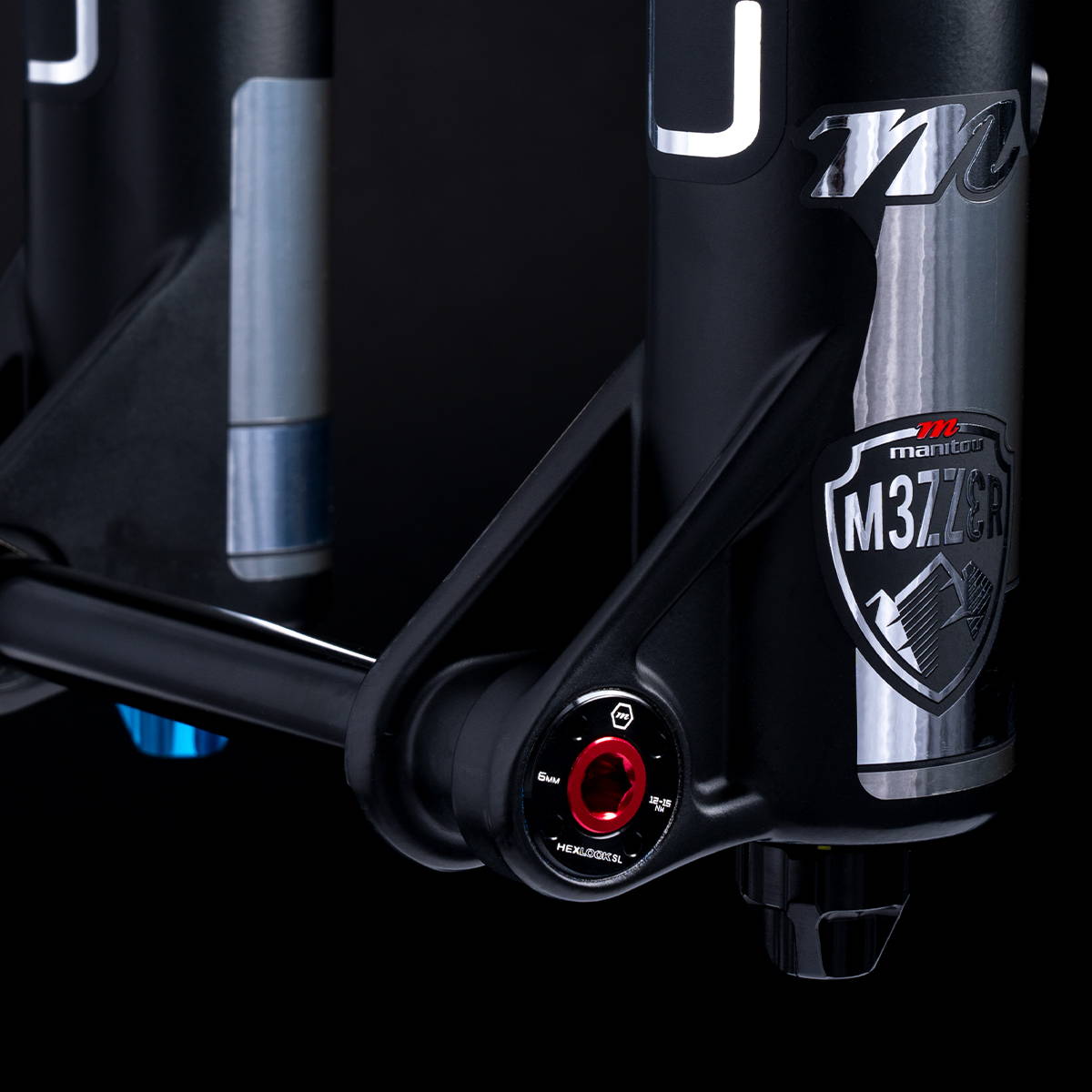 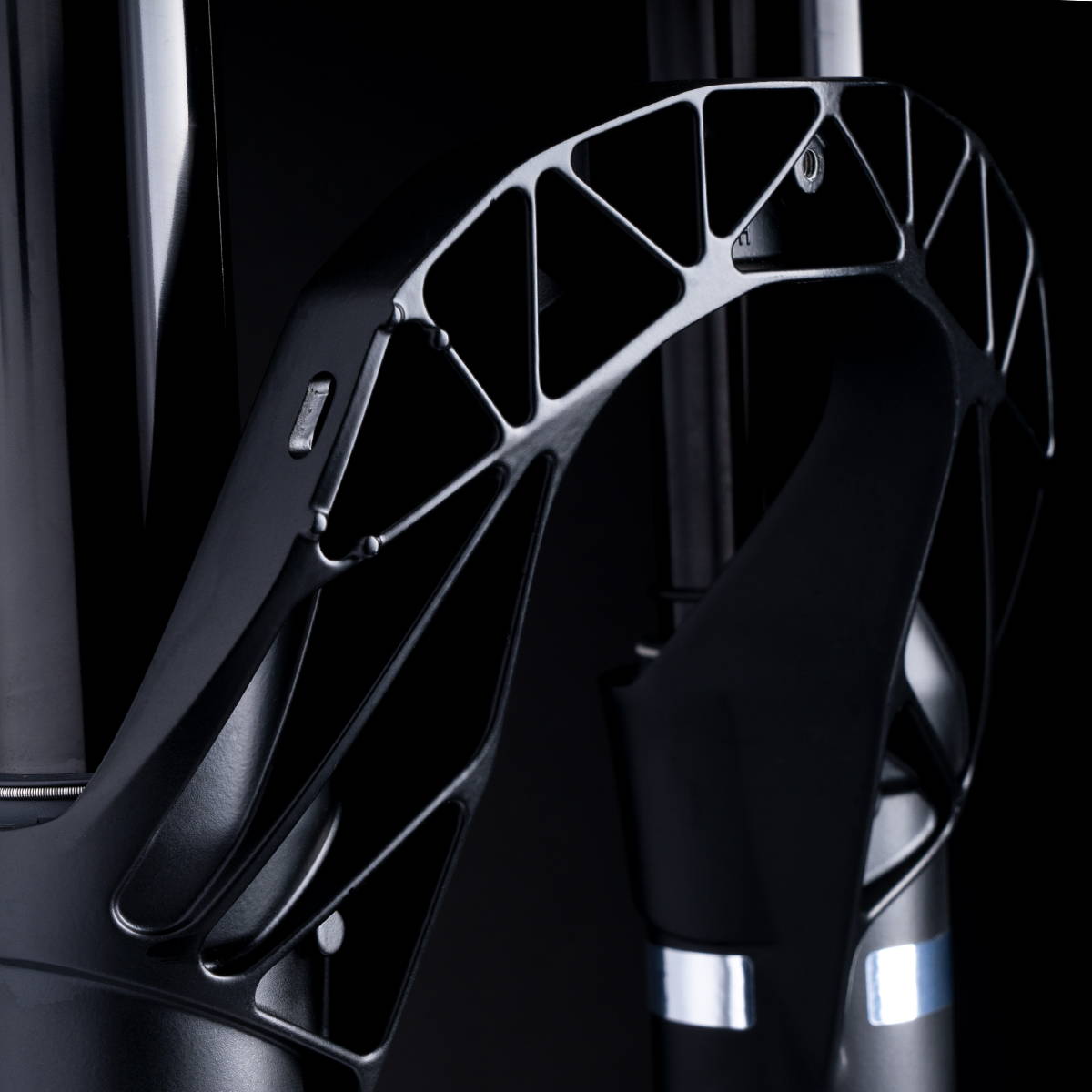 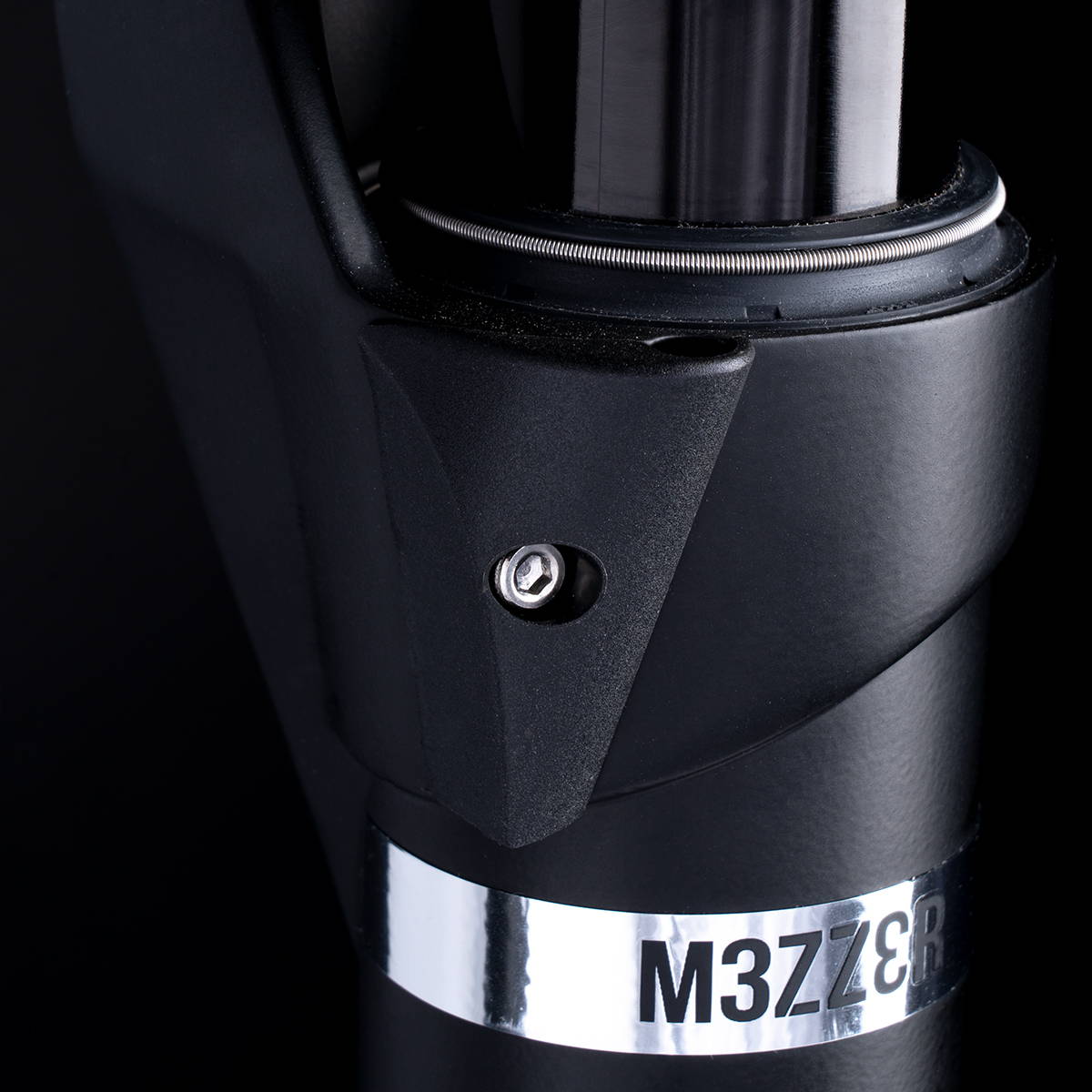 Super smooth action, basically zero initial stiction. I’d say it’s equally smooth to a Fox while being more supportive and riding a little taller in its travel. The Dorado spring and IRT is a great setup. I’ve been on a Mastodon Pro with IRT upgrade for a couple years now and it’s been a dream fork, the Mezzer is even better.

I've been absolutely blown away by my Mezzer since having it - replaced an MRP Ribbon Coil which was awesome but the performance difference is unbelievable. Just as supple but with far more tuneability, and the extra stiffness is really apparent on my bike when pushing hard, particularly when going for inside lines.

It’s a solid performer. Initial impressions are all great. I was a little unsure how the IRT thing was going to feel but it works well. It’s definitely a notch above the Lyrik and 36 I’ve had in the past. Also, it just feels more precise. Not sure why, just does. Worth the money imo.

V
V.
This fork is the real deal.

As much fun as it always was to buy a new Fox fork and then throw another pile of $$$ at it trying to make it feel like what a $900 fork should feel like, this fork has all the required features right out of the box and then some. The IRT air spring system is excellent, the damper works like it is supposed to without any pot metal pistons or gimmick settings, plus the HBO is nice to have. The chassis is stiff and smooth and looks great, and this fork is easy to service. There is no other fork I would trade my Mezzer for.

After trying like hell to love a 2019 Rockshox Pike RCT3, I finally gave up. That fork was full of bind and friction, even after burnishing the bushings. The fork was very harsh on higher speed hits, with almost no low speed compression damping. What a fail for a $1000 fork.

I moved on to a Mattoc Comp and that was so much better than the Pike, I felt confident ordering the Mezzer. On the first few rides, I was actively running over roots and rocks just to believe how much less I felt in the bars. "Now this is what a fork is supposed to feel like" kept popping into my head.

It is supportive, plush, super stable, and light for how beastly it is. Highly recommended.